Xamarin is a Microsoft-owned platform, that allows developers, using a C#-shared codebase, to write native Android, iOS (and even Windows and macOS) apps with native user interfaces and share code. This means you can create an application once, and deploy it to both Android and iOS, both of which run natively on the platform.  One codebase, two platforms.

With this course, you will:

This course is packed with real-world examples, exercises, and best practices. Not only will you learn how to use Xamarin Forms, but you’ll also learn first-class tips to make your code cleaner and more maintainable. Lectures also have downloadable source code so you can code along while watching the videos.

Some of the key Xamarin things you will learn and be able to put to use in your own apps after going through this course include:

With this course, you will be able to create native Android and iOS apps that share up to 100% code, apply for junior mobile development positions (Android and iOS), increase career options as a Multiplatform developer, and build windows desktop, windows store, Mac, and even smartwatch apps that share the logic of your iOS and android app.

The key skills you will learn and master in this course include:

Along the way, you will learn how to leverage native functionality and even native Java and Objective-C code in your Xamarin forms apps. You'll find out how to continuously deploy new versions of your app to your users and learn how to use version control for better deployment to other developers, testers, and the App Stores.

Learn How to build real-world apps with Xamarin forms.

With this course, you will:

You'll also learn the integration with restful web services. Also, one interesting thing for the Xamarin forms developer is included in this course, which is embedded videos. So you can also embed the videos of your choice in Xamarin forms.

In this course, you will learn:

With this course, you will able to build Xamarin forms apps with MVVM, learn the complete fundamentals of MVVM and MVVM Prism, create quotes application with MVVM prism, and resolve dependencies via unity IOC container.

With this course, you will learn how to:

Learn how to use Xamarin to develop your first cross-platform application, for mobile devices running Android or iOS. This Xamarin tutorial also covers how to apply layouts, create views, and more.

This Xamarin tutorial starts the course by walking through the setup process. Then, it demonstrates how to develop remotely and leverage libraries. Next, it goes through how to provision devices and test applications on real and simulated hardware.

With this course, you will have:

With this course, you will be able to:

This course contains automated tests. With automated tests, you can test functionalities after every bigger code change or before a release. You can run these tests automatically in the background so you don’t waste so much time on manual testing.

In this course, you will get to write tests for your shared code. At first, you will create unit tests where you will test single functionalities of an example app. In the integration test section, you will involve other components in your tests like the database.

Thank you for reading this. We hope our course curation would help you to pick the right course to learn Xamarin. In case you want to explore more, you can take the free Xamarin courses. 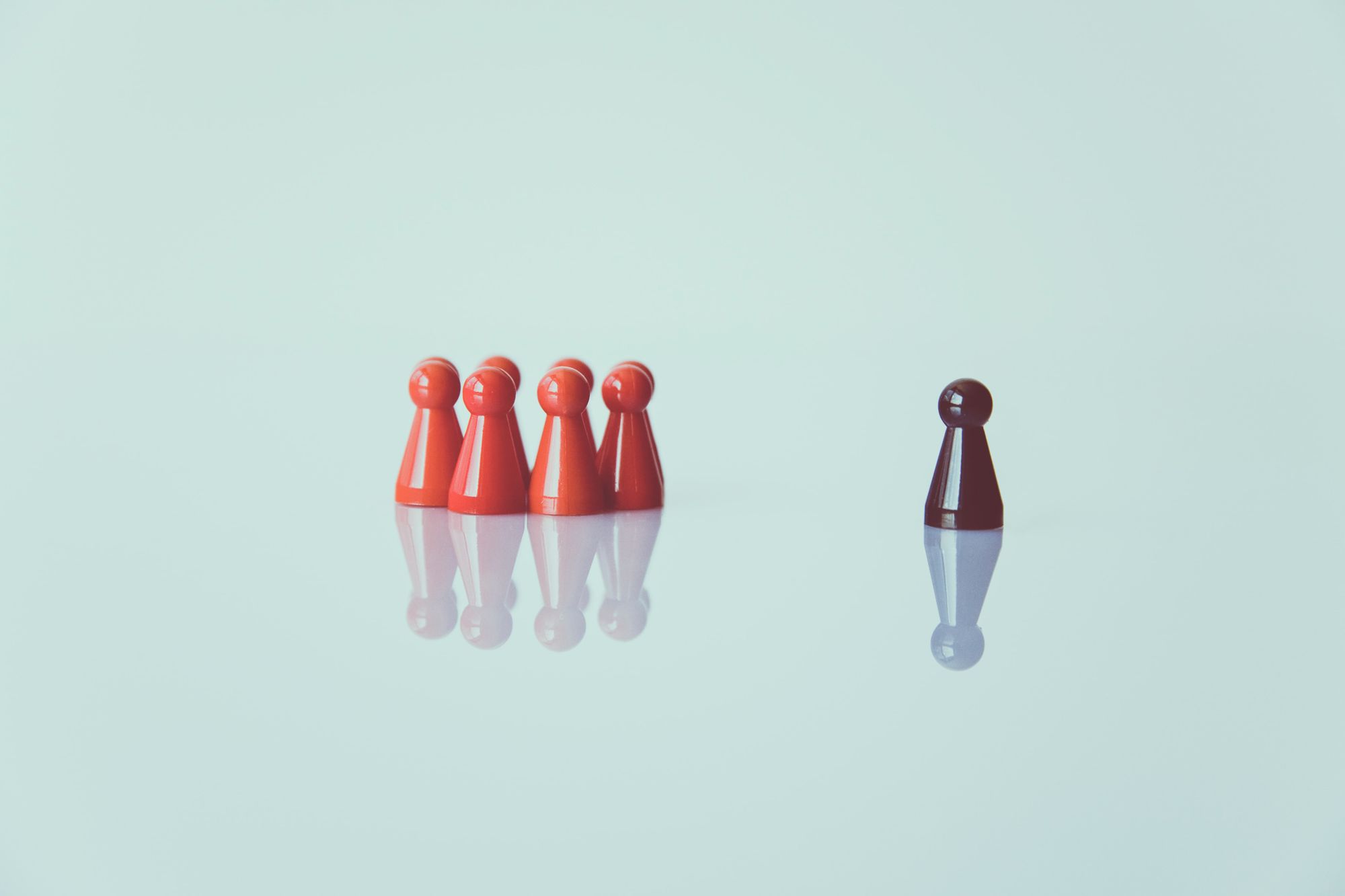 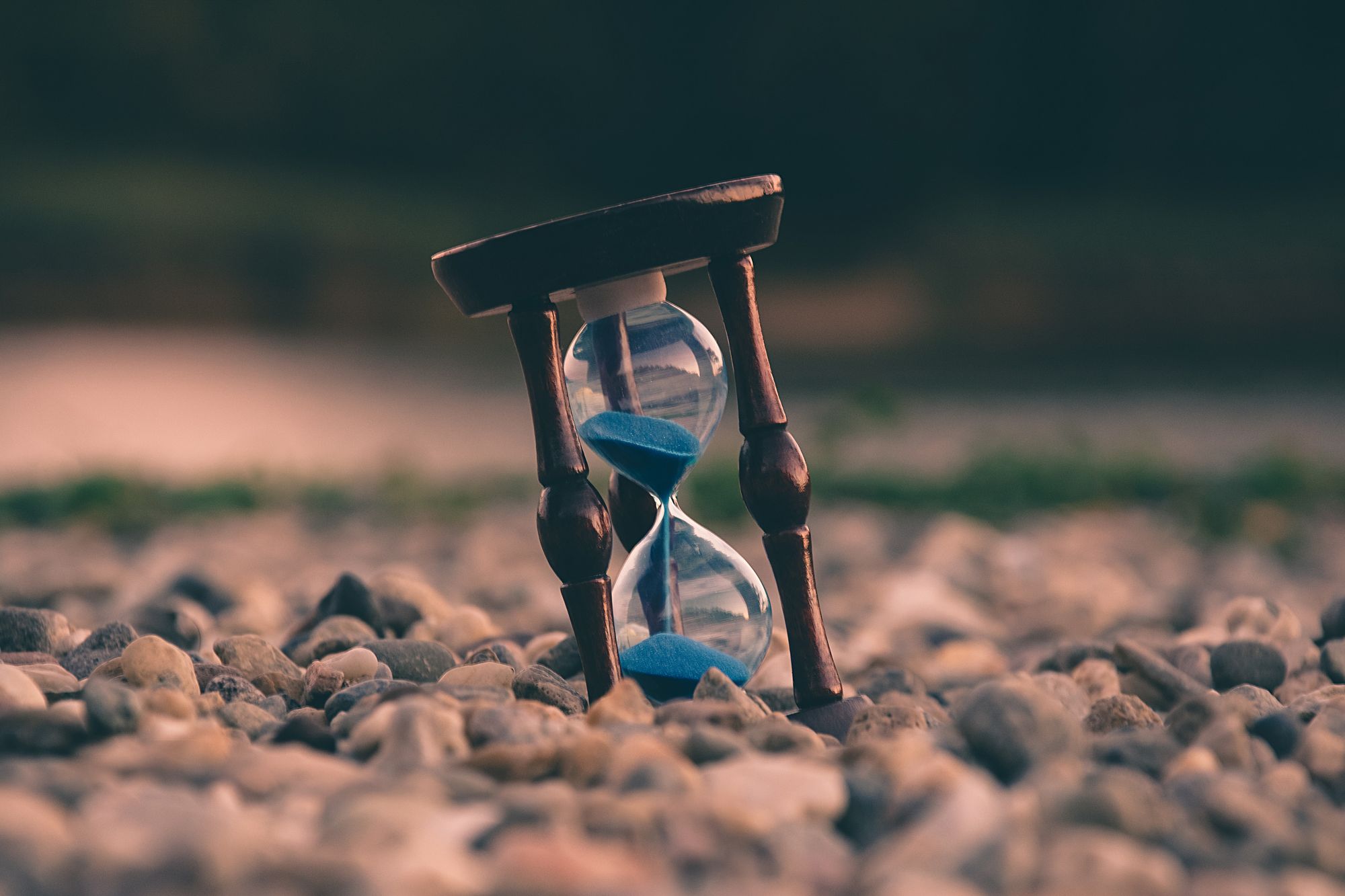 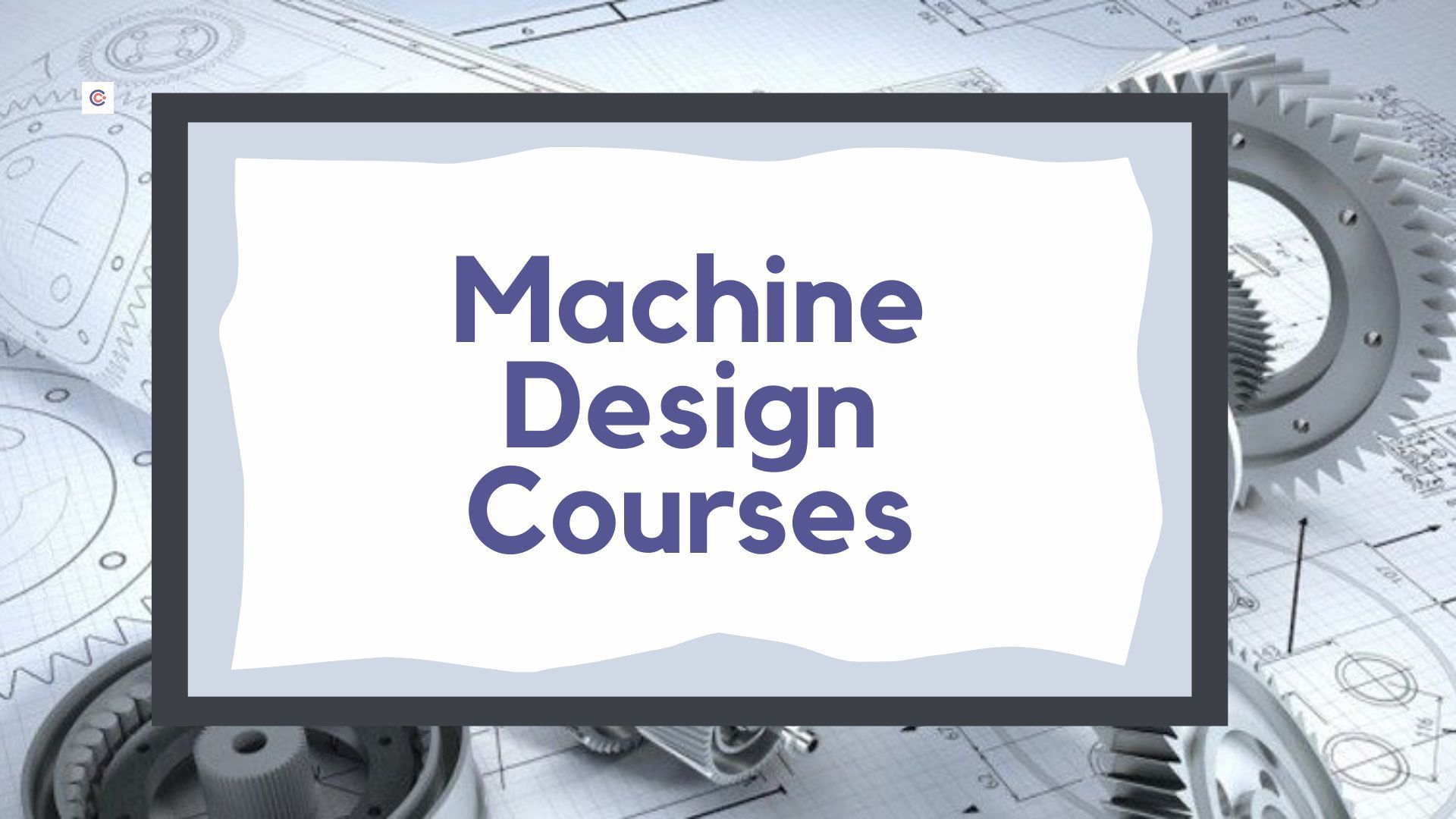