Businesses, regardless of size and industry, are always looking for ways to improve their process. One way to do this is through the use of DevOps tools. These tools can help automate and optimize your business processes, improving efficiency and throughput.

In this blog, we will cover what they are. We will look at the following DevOps tools in more detail, which can improve teamwork, pipeline performance, application performance, and customer satisfaction.

Jenkins is an automation tool that you can use to automate continuous delivery like test and deploying software. It is used for building pipelines for continuous delivery. Let's look at how Jenkins would make the software product available for testing, QA, and other non-deployment environments. When a developer changes a code, this Jenkins server makes it visible to the testing server or quality assurance team right away, so it automates the whole CI/CD process. Redhat, Rackspace, and Microsoft are a few of the companies that use Jenkins. They can then provide immediate feedback.

The GUI makes Puppet easier to use than Ansible, so it's better at controlling client machines. Puppet is a free, open-source configuration management and provisioning tool. Unlike Ansible, Puppet runs on Unix and Windows. Instead of Ansible, it's an agent-based tool. Microsoft, Google, Accenture, etc., all use Puppet. Puppet works on a master machine and on client machines through the Puppet agent.

Open-source software versioning and revision control are one of the benefits of Subversion over Git. The client or team member must inform the central server or repository of any changes they wish to make to the code since the SVN server is centralized. By connecting to the main server, the client can access the repository. Checkouts can then be downloaded by the client. Following that, the client makes changes to the code and commits these changes to the central repository, which makes these changes easily noticeable to other team members and clients.

A Maven project's configuration is made up of POM.XML files, which describe the build order, and directories. Build automation and dependency resolution are automated. The Maven plugins and external modules can be dynamically downloaded during the build.

In its open-source version, Kubernetes is Google's container orchestration tool. Container clusters can be deployed continuously, autoscaled, fault-tolerant, and load balanced with Kubernetes. Clusters are maintained in the required state, which is described in YAML files. YAML files that maintain pod and slave node states maintain the cluster's desired state. In the event of machine failure, Kubernetes can be configured for fault tolerance, load balancing, and high availability. For example, a pod can automatically distribute its load if it serves more requests than another. Google and Facebook use Kubernetes in their data centers.

With Raygun, you'll see details like app crashes, downtime, load times, and network latency, but you'll also get insights into how users interact with the service. With real-user monitoring, teams can prioritize engineering roadmaps based on real-life issues, identifying and exposing issues on both the client and server sides. Raygun's error management workflow makes it a good APM tool. This brings the Development and Operations teams together by linking errors back to the source code, ensuring a single source of truth for all performance issues and error causes.

With Splunk On-Call, engineers and responders receive context alerts and remediation instructions. Their response time can be drastically reduced by collaborating with DevOps and IT practitioners. In addition to reducing burnout, managing alert noise, and resolving problems faster, teams can use reports such as MTTA/MTTR, Post-Incident Review, Incident Frequency, and MTTA/MTTR.

It combines synthetic, real-user, network, and endpoint monitoring to find errors and incidents anywhere in an architecture. Synthetic metrics are a unique feature. It can help you find performance and service reliability problems before your customers notice if you're scaling with a small team. In addition to identifying browser or device issues, Catchpoint can also identify issues in applications or infrastructures.

It's an open-source, time-series database and monitoring tool that DevOps teams and IT pros use all the time. Using time-series data, it generates alerts. It's easy for IT practitioners and developers to customize it to suit their own needs. Using this tool, you can get business perceptions and outcomes by creating precise alerts and visualizations.

In recent months, SignalFx, a company that provides observability tools, has been acquired by Splunk. By collecting traces, metrics, and events from applications and infrastructure, users can determine how the system is performing as well as why it is malfunctioning. The business requirements determine how applications and infrastructure are monitored, so teams can resolve issues more promptly. In addition to providing high-cardinality analytics, service mapping, and detailed dashboards, SignalFx can also be used for debugging and post-incident reviews.

This software tool was originally developed by Unix to automate software development. It uses the XML file build.xml instead of the make file used by the make utility to build files. Apache Ant is based on Unix's make utility. Ant builds are broken down into three blocks: tasks, targets, and extension points, in addition to automating repetitive build tasks and generating documentation. There are a number of third-party extensions available for Ant, including Eclipse and NetBeans.

The ClearCase tool is used for managing software configurations and source code across the software lifecycle. It is a powerful source code management tool. Data shared by all users are stored in ClearCase's secure data repository. The system reveals who implemented which version, when, and why. For teams with geographically dispersed locations, Rational ClearCase multi-site is the tool to use. Rational ClearCase is suitable for medium to large teams.

There's a lot you can do with Chef, from creating and removing users to adding SSH keys to users that are on multiple nodes to installing and uninstalling services. Use Chef to manage up to 10,000 nodes, and it's the central point of the Chef infrastructure. Cookbooks or recipes push changes to the nodes. The chef's three parts are a server, a workstation, and a node. With Infrastructure-as-Code methodologies, Chef is easy to use with support from AWS, Azure, and Rackspace APIs.

The server monitoring, the application monitoring, and the network monitoring are all handled by Nagios. A switch, a server, and an application can all be monitored to make sure they're all working properly or if anything's down. The GUI lets you check how much memory you're using, how fast the fans are, how switches are configured, and how SQL servers are doing. Nagios is a continuous monitoring tool designed with modularity in mind, so users can easily add monitoring parameters using NRPE plugins. A variety of plugins are available for free on the internet.

We use Ansible to manage a cluster of machines using a client-server model. It's an open-source software provisioning, configuration, and deployment tool. As the center point of our cluster, the client acts as the master and controls all other clients (slaves). A single master machine can send commands to any client or deploy applications to many machines with Ansible. It is designed for Unix and requires only SSH for communication.

Using Git, you can do a lot of things with several sets of commands. It's free, distributed, and the most popular versioning system around. The main repository of code is located on a central server, so multiple clients or developers can download code at the same time. Linus Torvalds created Git. Git is widely used in CI/CD pipelines at companies like Google, Facebook, Microsoft, and Netflix to collaborate across geographically dispersed teams.

We can define in Selenium tests that we would like to test against our application. Selenium is an open-source, automated testing framework that is mostly used for testing web applications. Those tests can be repeated by Selenium without any manual intervention and reports can be used by testing individuals to determine whether our application is behaving correctly.

Gradle is a DevOps tool that facilitates the automation of software development processes. It is particularly useful when developing multilingual applications. It automates software development, testing, and deployment using Java, Kotlin, and Groovy.

The Gremlin Reliability Management platform works by letting you design or re-enact the issues in the platforms or applications. It solves these problems by standardizing and automating reliability at scale without waiting for problems to happen again.

In conclusion, these are the top and most preferred DevOps tools which make their operations efficient, precise, and quick. If you are eager to make your career as a developer, doing the DevOps courses would be the best option. Choose the top recognized institutes or training providers and start your journey today. 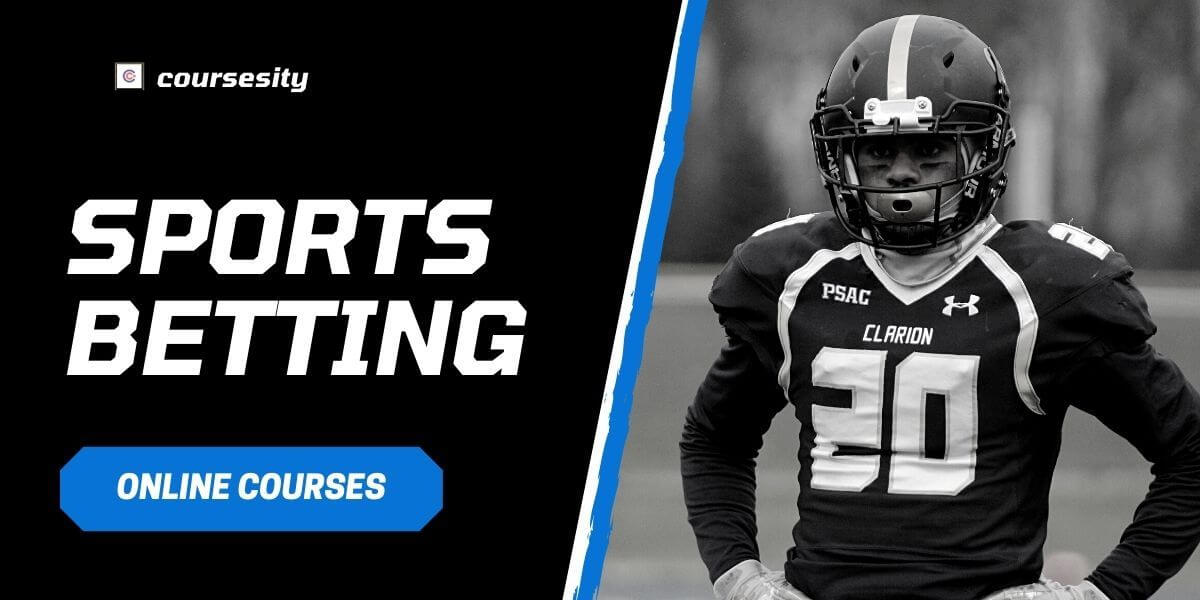 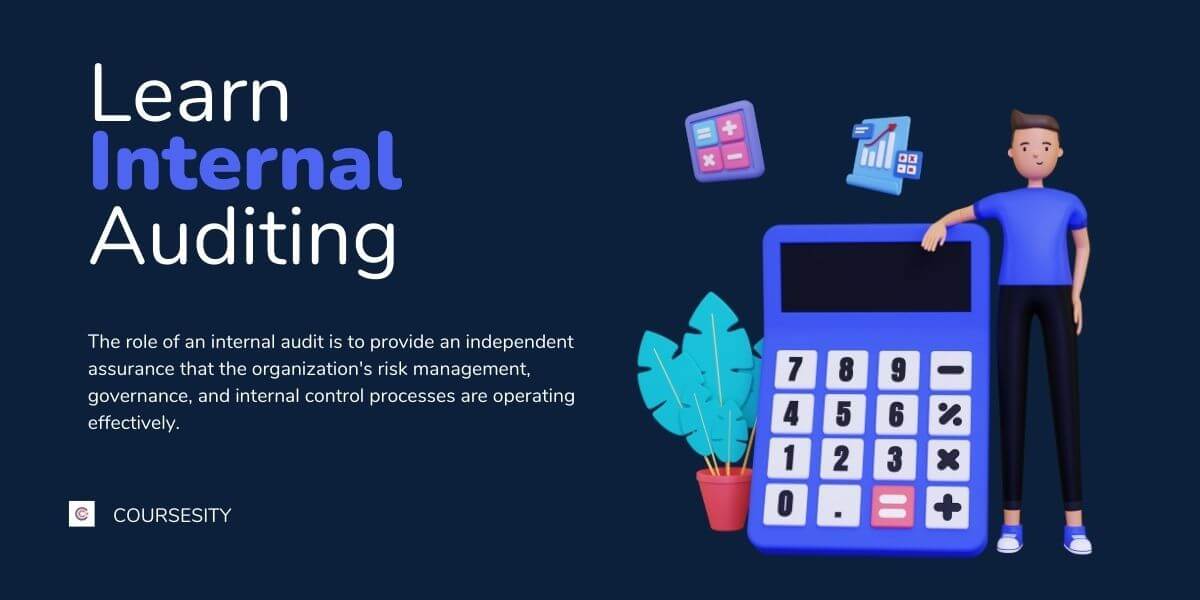 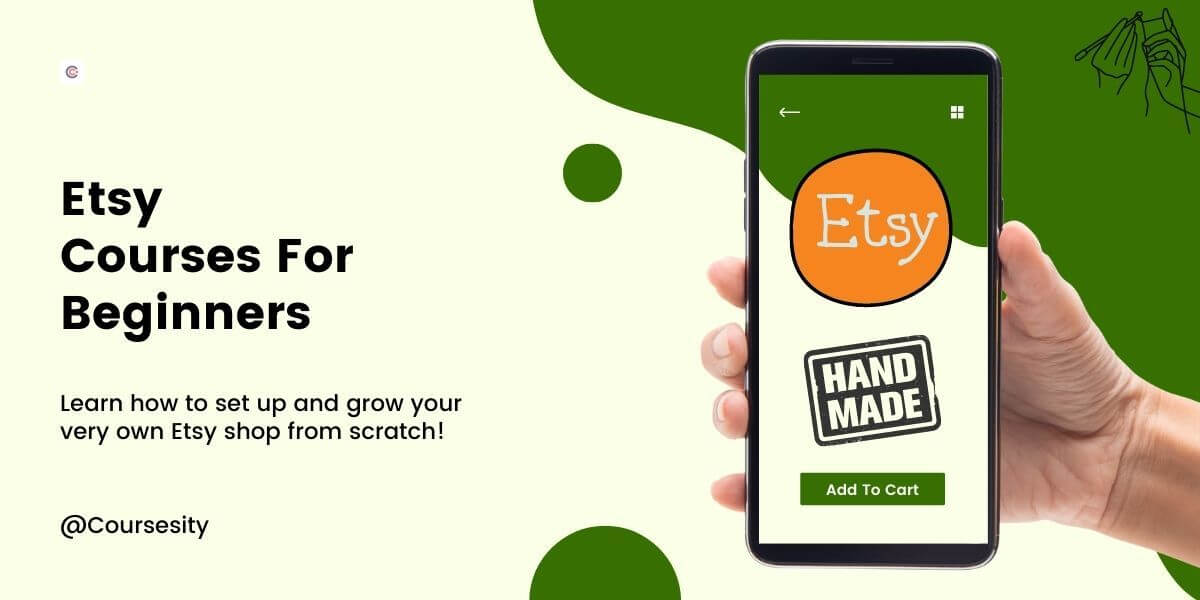 list of the top free etsy courses for beginners to experts. Start learning today and improve your sales with the best Etsy courses, tutorials and certifications.