The need for real-time data and processing has become a must for many industries across the internet. With the importance of data, it has become crucial that big data needs to be streamed faster and better. This is where Kafka makes his presence known. Apache Kafka was grown in a LinkedIn computer lab, where it was originally used as a means to solve the low-latency ingestion of large amounts of event data from the LinkedIn website and infrastructure into a lambda architecture that harnessed Hadoop and real-time event processing systems. Since, then it has evolved into a full-time product that is used by many big-name companies such as Airbnb, Netflix, and Uber to handle their large amounts of data. Benefits of using Kafka include that this open-source stream processing platform offers real-time data, is easy to scale, and also distribute.

Apache Kafka has become the leading distributed data streaming enterprise big data technology. Kafka is used in production by over 33% of the Fortune 500 companies such as Netflix, Airbnb, Uber, Walmart, and LinkedIn. Apache Kafka is one of the highly demanded skills in the big data career path. Almost all companies that use big data use Apache Kafka to decouple the majority of their system.

At the end of this course, you'll be productive and you'll know the following: The Apache Kafka Ecosystem Architecture, Kafka Core Concepts: Topics, Partitions, Brokers, Replicas, Producers, Consumers, and more!

2. Design your Own Kafka Cluster with Apache Kafka Tutorials

You can take Design your Own Kafka Cluster with Apache Kafka Tutorials Certificate Course on Eduonix.

Learn the basics of the Apache Kafka ecosystem. Learn how to use this enterprise-scale data streaming technology to read and write data from multiple sources—without managing multiple integrations.

In this course you will:

You can take Learn Apache Kafka for Beginners Certificate Course on Linkedin.

5. Getting Started with Apache Kafka

This course will introduce you to Apache Kafka and provide a thorough tour of its architecture so you can start building your next enterprise system with it.

By the end of the course, you will have an understanding and appreciation for why Apache Kafka is taking the industry by storm but most importantly, you will come away with confidence and knowledge to build your next-generation big data solutions with Apache Kafka.

Learn How to Source Twitter Data, Store it in Apache Kafka Topics & Sink in ElasticSearch and PostgreSQL.

In this course you will learn the following:

During this course, you will learn about  Kafka Connect and its' architecture, how to deploy an Apache Kafka Connector in standalone as well in distributed mode, and how to set up and launch Kafka Connect Cluster using Docker compose.

This course targets data developers who are looking to learn how to funnel all their disparate incoming data through a Kafka pipeline wanting to better understand and maintain it.

Finally, you'll learn how easily maintain and monitor the data pipeline throughout a full product life-cycle. By the end of this course, you’ll have learned how to use Kafka for many of your data needs, merging the worlds of data consuming, processing, and DevOps.

Thank you for reading this. We hope our course curation would help you to pick the right course to learn Apache Kafka. If you want to explore more, you can take the free Apache Kafka courses. 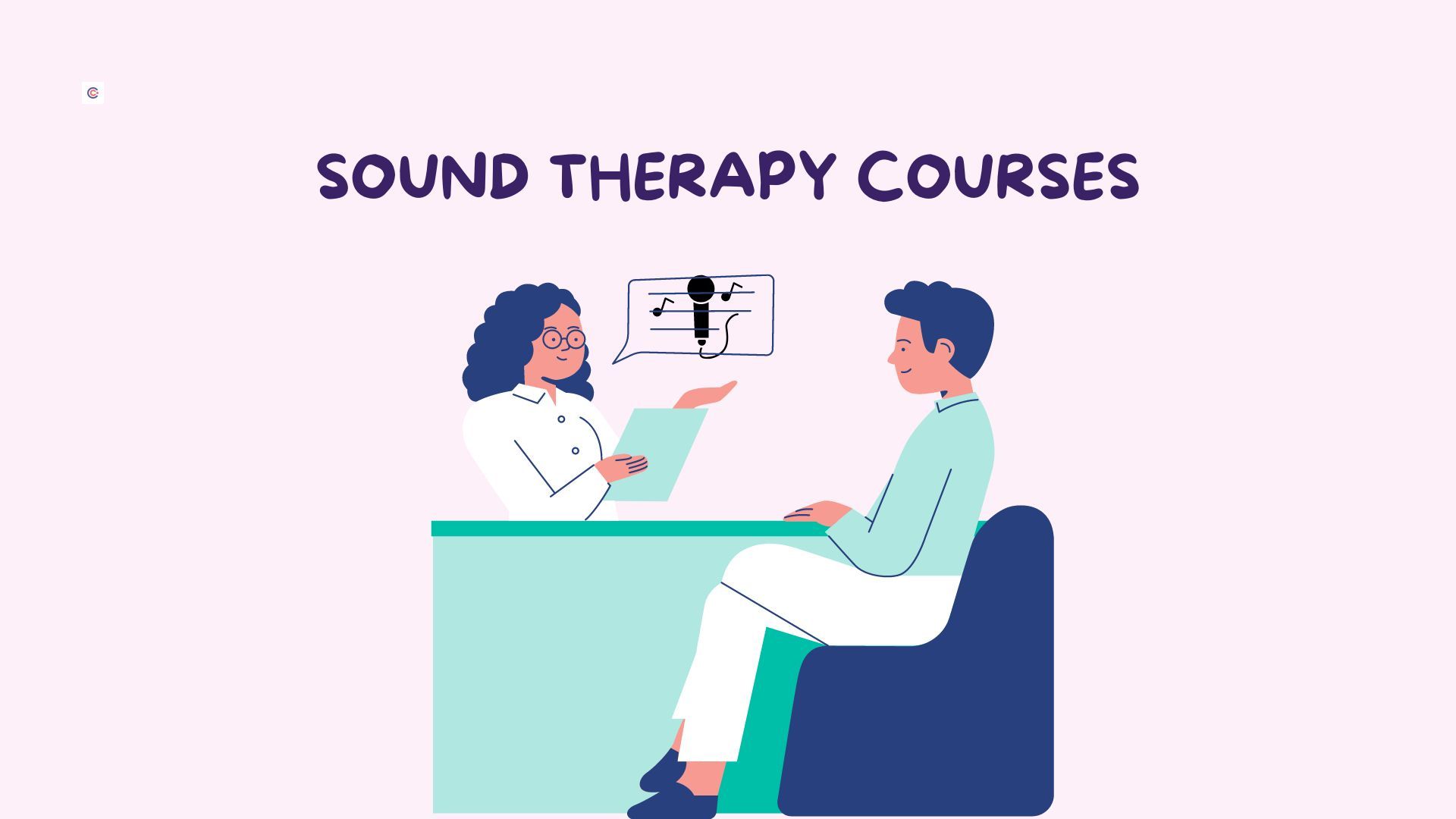 Sound therapy is a holistic approach to healing and well-being that uses sound vibrations to bring balance and harmony to the body and mind. This ancient practice has been used for centuries to promote relaxation, reduce stress, and improve mental and physical health. Through sound, practitioners can create a space 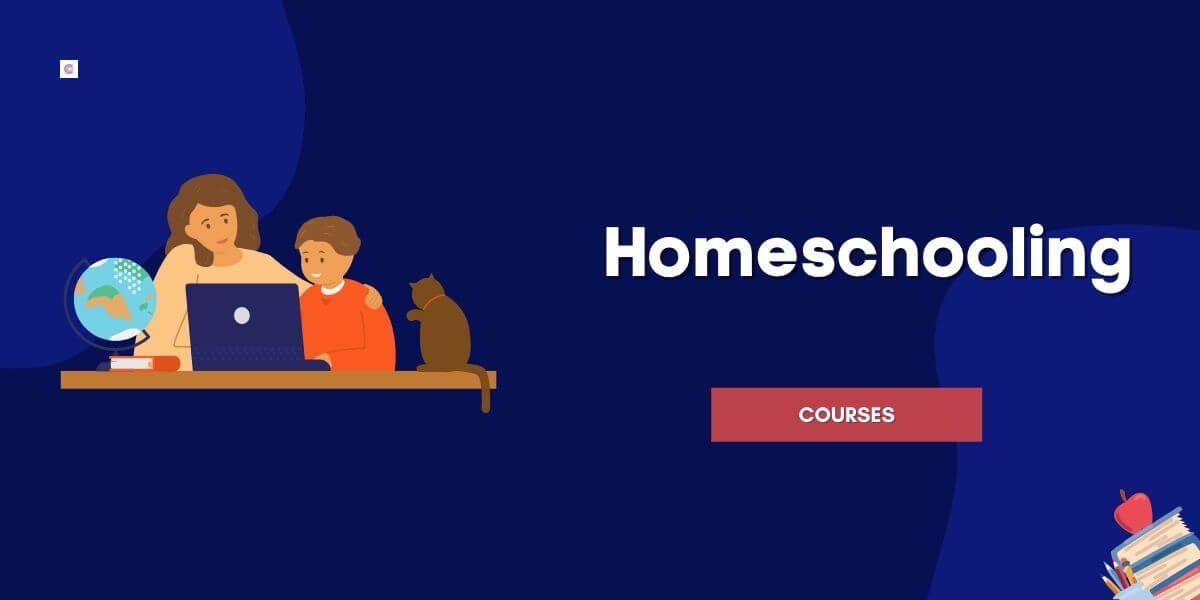 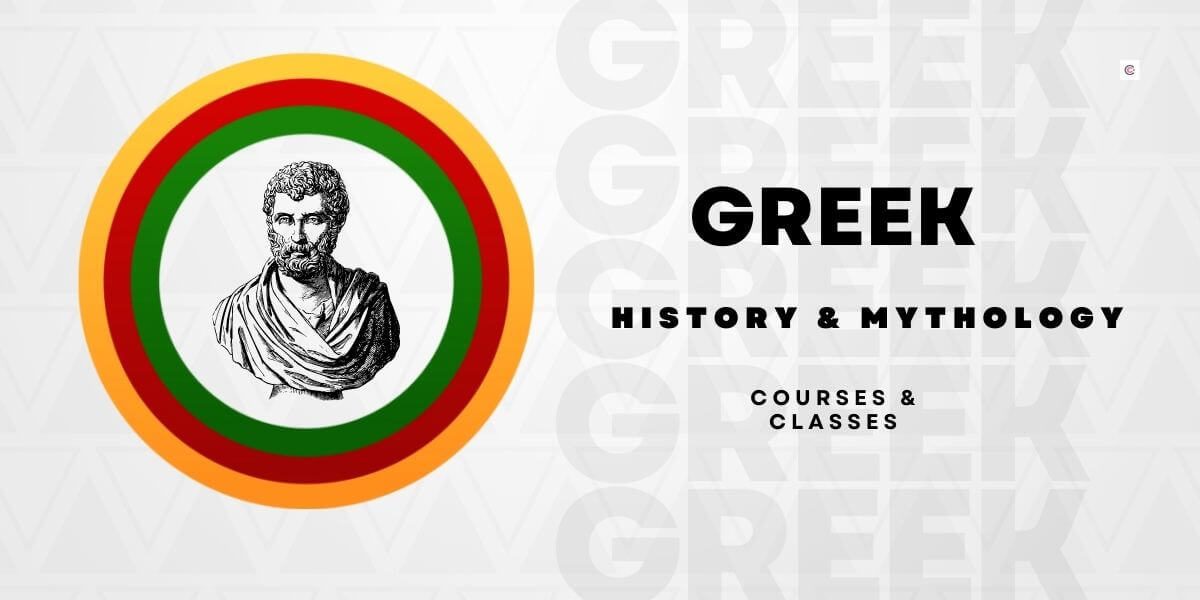