Ansible is a radically simple IT automation platform that makes your applications and systems easier to deploy. Avoid writing scripts or custom code to deploy and update your applications— automate in a language that approaches plain English, using SSH, with no agents to install on remote systems.

In other words, it is an IT automation engine that automates cloud provisioning, configuration management, application deployment, intra-service orchestration, and many other IT needs.

Ansible is currently one of the most popular IT automation software on the market and makes it easy to not only set up, configure and deploy your systems, but also code them for specification and even design a complete network from scratch.

To make the best use of this platform, you have to find the best Ansible guide for beginners. Luckily, we have curated some of the Best Ansible online courses and tutorials for beginners for the best way to learn Ansible in 2021.

Although Ansible helps you become faster in your work as it makes your applications and systems easier to deploy, it is just the beginning of what you need to learn to excel as a professional in 2021 as there are a lot more Ansible topics you will learn:

This course introduces Ansible to beginners in DevOps. Here, you will learn to practice Ansible with coding exercises in the browser. The course introduces basic use cases of Ansible followed by an introduction to Ansible Inventory, Playbooks, Modules, Variables, Conditionals, Loops, and Roles.

You can take Ansible Tutorial for the Absolute Beginner: DevOps Certificate Course on Udemy.

This course explains what the Ansible system is, and how to install Ansible on a Linux operating system so you can start experimenting with it. Further, this course goes into the different components in an Ansible system, covering concepts such as how to work with hosts and variables and control task and play behavior.

In this course, you will learn about:

After covering these concepts, the course goes over the fundamental concepts of Ansible and teaches you the best way to learn Ansible by sharing some of the high-level use cases that it was designed to tackle.

You can take the Learning Ansible Certificate Course on LinkedIn.

The course is designed as a journey through configuring a realistic application stack from the ground up. In addition to the core concepts of configuration with Ansible, you will learn about building tools that will help in maintaining and troubleshooting your application. The goal is to have a workflow where all of the configuration and troubleshooting is done through ansible playbooks that can be committed to a repository and improved over time.

With this tutorial, you will learn Ansible step by step. Starting, you will build up a sample application environment layer-by-layer, learning a new concept in each lecture.

After the application is up and running, you refactor towards the setup in section 4 with an emphasis on modularity and encapsulation. Plus, you optimize your code and learn about techniques to reduce the playbook execution time. The course finishes with a final section on troubleshooting and testing.

The course has been designed as a step-by-step tutorial to help you learn Ansible for configuring and managing your IT systems and servers. Here, you will learn exactly how to use an automation tool for simplifying your life and your job.

You can take Ansible Tutorial - Getting Started with Ansible Software Certificate Course on Eduonix.

In this course, you will learn how you can use Ansible for troubleshooting networks after that, how to use a single Ansible command to retrieve mac address table information from multiple switches in seconds. Then pipe the output to a regular expression to filter down to a single MAC address.

This course will teach you how to learn Ansible to programmatically configure Cisco network devices. You will also learn how to build up your foundations so you can start with more Ansible topics to learn.

This course introduces intermediate to advanced use cases for using the tool at scale. The course shows you how to reuse Ansible functionality with roles, encrypt secret data with Ansible Vault, support idempotence, and manage multiple groups of systems with Ansible Tower.

In this course, you will learn about:

It also shows you how to string these concepts together to use Ansible in the most efficient way possible: variablizing resources, capturing your ideas into roles, and extending Ansible from simple server management to network management and beyond.

You can take the Ansible Essential Training Certificate Course on LinkedIn.

The course starts with an introduction to Ansible's architecture and how to provide effective scalable automation. Then it moves on to the process of installing and configuring it with various platforms. Further, you will look into Ansible modules and playbooks with YAML syntax and learn how to execute it.

Next, you will get to know about advanced Ansible playbooks, and even structure them. You will learn to use Ansible with cloud services and containers and provision it with AWS and Docker. Finally, you will master troubleshooting, validating, and testing with Ansible.

8. Ansible for the Beginners course for DevOps Engineers & System Admins

The course helps you to understand how Ansible works and automate your day-to-day activities. It also discusses some of the topics like ad-hoc commands, playbooks, variables, inventory, roles with detailed examples.

You can take Ansible for the Beginners course for DevOps Engineers & System Admins Certificate Course on Eduonix.

This course covers the why and how of Ansible, Puppet, and Salt, in a step-by-step manner. Initially, you will focus on Ansible and learn how to manage environments and implement strategies in Ansible and be introduced to Ansible Galaxy and Tower, which are Ansible's enterprise tooling for supporting large-scale infrastructure. Then you will move on to learning Puppet. Puppet is a configuration management tool that allows you to automate all your IT configurations.

Using Puppet you can control each Puppet agent in a network. You will learn how to do so by first understanding the Puppet ecosystem and then detailed topics such as configuration and management of Puppet servers, environments, module repositories, and reusable modules. With Salt too, you will use a similar approach. You will start from the basics, such as installing, configuring, deploying, and managing a web application to advanced concepts like Docker containers across multiple systems behind an HAProxy load balancer.

You can take Learning Path: Automation with Ansible, Puppet, and Salt Certificate Course on Udemy.

10. Getting Started with Ansible

In this course, Getting Started with Ansible, you will learn foundational knowledge to quickly and reliably configure just about anything with Ansible. First, you will learn how to install Ansible and use the ansible Ad-hoc command-line tool to execute one-off modules in Ansible to configure single aspects of a system like ensuring a line exists in a file, or an application is installed.

Later, you will see how to swap out Ansible's default usage of SSH via connection plugins to connect to different environments such as Windows machines and docker containers. And how the ansible-pull command inverts Ansible's default push model. Finally, you will discover reuse with Ansible Galaxy and corresponding ansible-galaxy command via both Roles and Collections.

You can take Getting Started with Ansible Certificate Course on Pluralsight.

Thank you for reading this. We hope our course curation would help you to pick the right course to learn Ansible from scratch. In case you want to explore more, you can take the free Ansible courses. 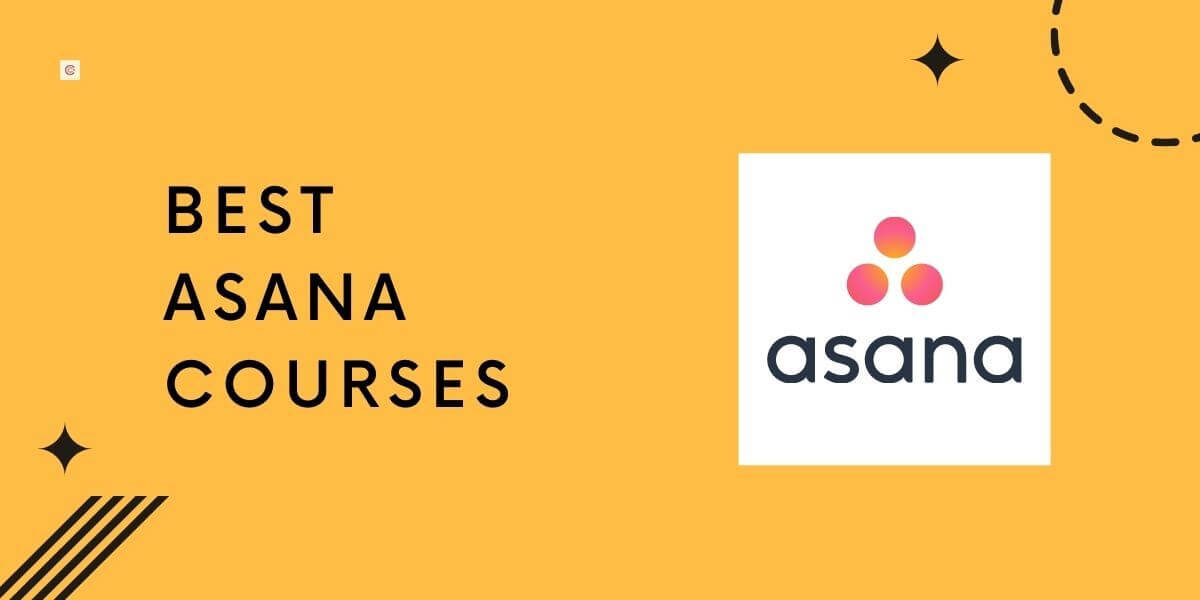 What is Asana?Asana is a powerful task management application that helps teams create and assign projects to each other, set deadlines, and discuss tasks directly. Due to its intuitive design and customizable settings, Asana makes a great task management app for team collaboration and personal management. Regardless of when 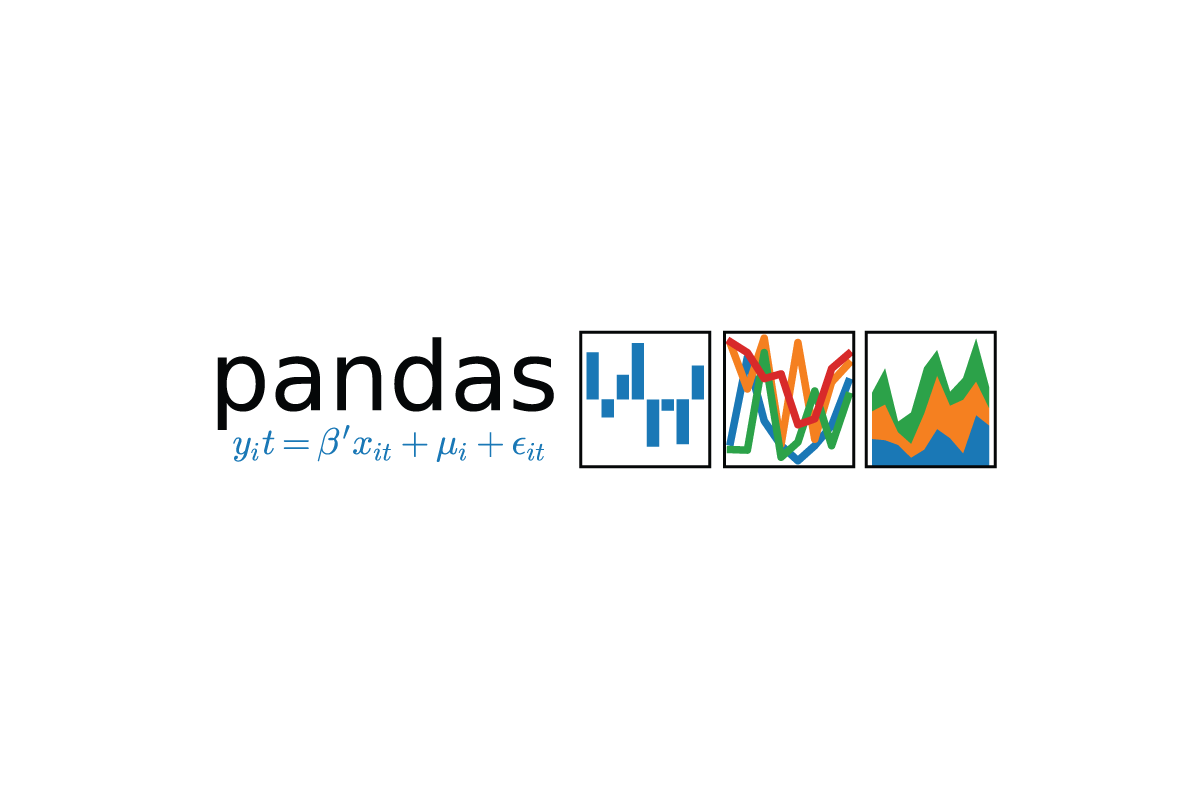 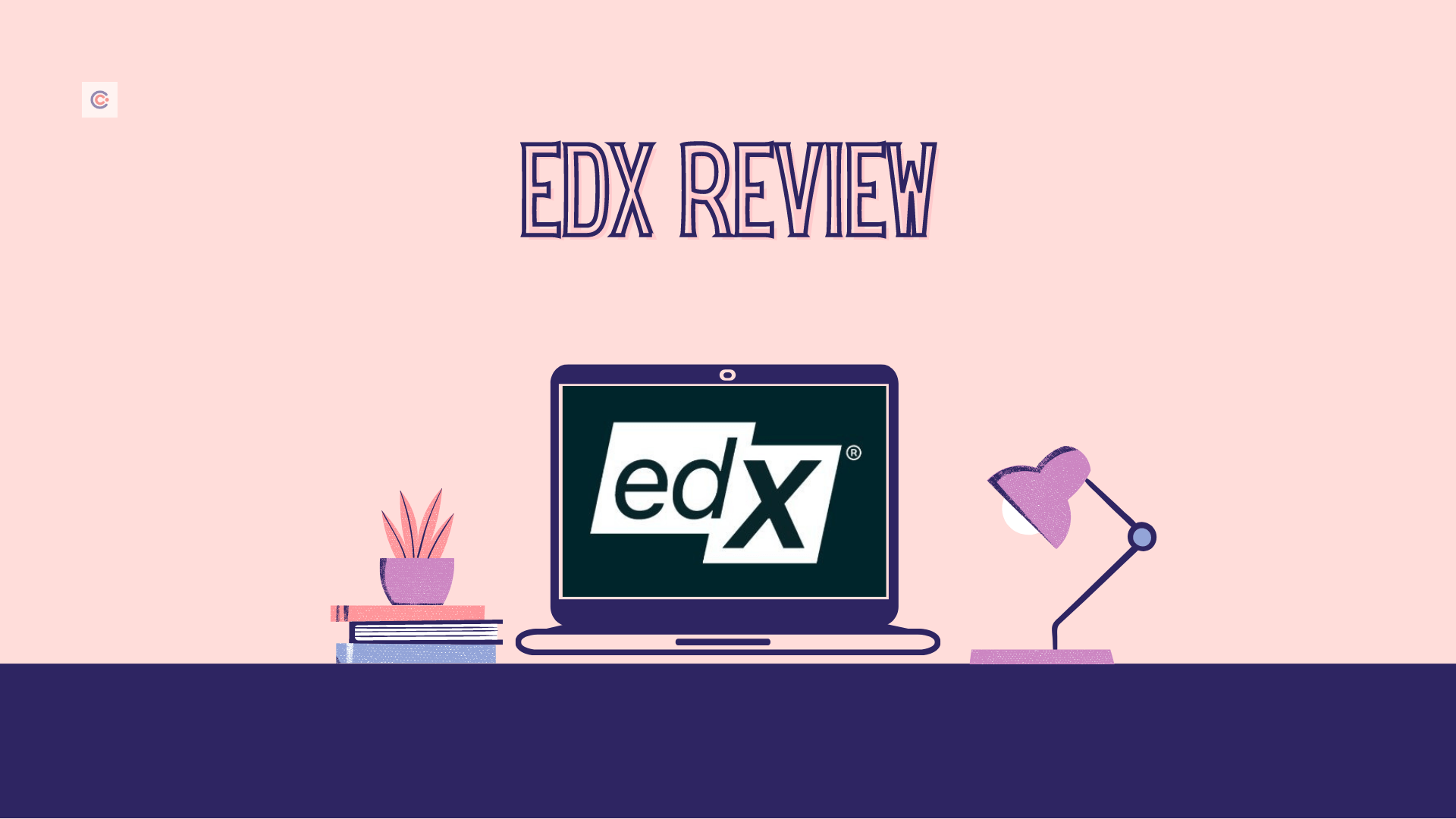 EdX has emerged as one of the top online learning platforms. This review of edX will let you know all about it. Learn more here.